Swing Left Greater Boston invites you to the first of a series of documentary films on modern voter suppression, election integrity and the power of citizen action.

Capturing the Flag – an Award-Winning Documentary about Voter Suppression

We’re sorry, but this event has reached its maximum capacity. Please look out for the next film in the series, coming in late September.

As the 2016 National Election unfolds around them, a diverse team of charismatic voter protection volunteers travel from New York City to Fayetteville, North Carolina, where they learn that their skills at the polls – years in the making – are no match for the insidious game of modern-day voter suppression

Breaking news! Laverne Berry, producer and one of the actors in the film, will be at the screening. We had a brief talk about why she and her partners made the film — to show modern-day voter suppression in action.

You’ll also have a chance to meet Aisha Dew, a Left of Center organizer working on voter turnout for the September 10th special election in North Carolina’s 9th District. Voter suppression is personal for Aisha Dew. She is looking forward to meeting everyone and to watch this important film about her home state.

Please let us know you are coming as soon as possible as space is limited. There is no admission fee. Donations to defray event costs are gratefully accepted. 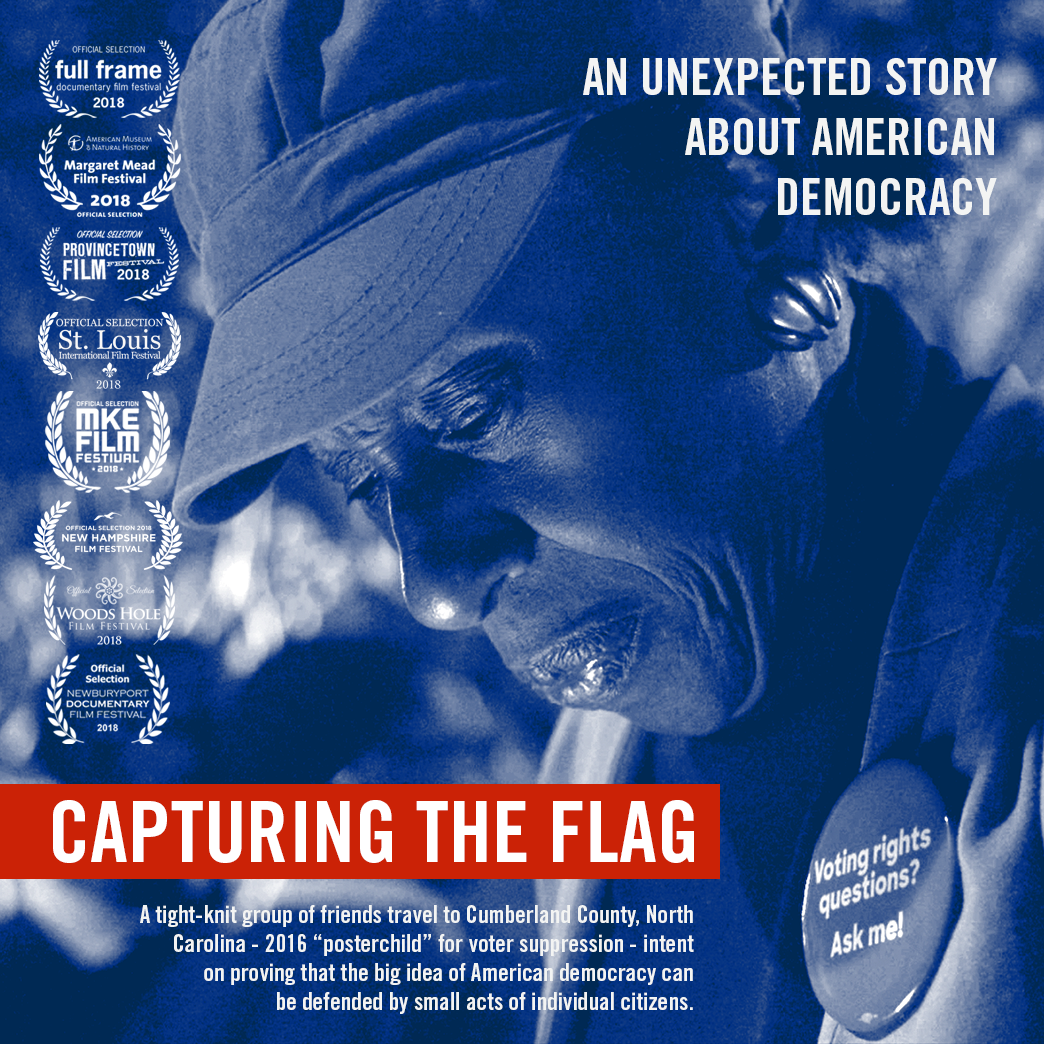 Be sure to check www.swingleft.org/events and Super State 2020 pages for out-of-state events and volunteer resources.